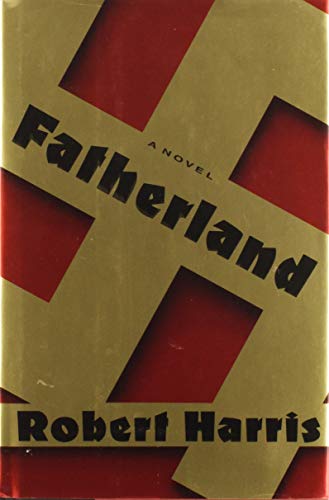 Twenty years after the Nazis won World War II, as all of Germany's trans-European empire plans for Hitler's seventy-fifth birthday, the body of a Nazi washes up on the shore of the Rhine, and Xavier March must investigate. 75,000 first printing. $100,000 ad/promo.

"Clever and ingenious... Its breeding is by Orwell, out of P. D. James, a detective story inside a future shock" (Daily Mail)

"Gripping in the way John Buchan, Len Deighton and John LeCarré are. The writing is superb. This novel lifts its author into a new and superior class" (The Times)

"The highest form of thriller... non-stop excitement" (The Times)

"Powerful and chilling... convincing in every detail" (Daily Telegraph)

"A writer who handles suspense like a literary Alfred Hitchcock" (Guardian)

What if Hitler had won the war? A gripping, number one bestselling historical thriller from the award-winning master of the literary thriller genre: Robert Harris.