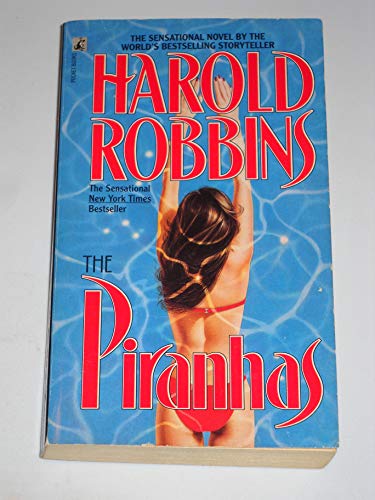 The half-Jewish, half-Sicilian nephew of a Mafia godfather, handsome and shrewd Jed Stevens works his way up in the worlds of show business, aviation, and high-finance and soon must make a choice between family and career

Book Description Pocket, 1994. Paperback. Condition: Good. Connecting readers with great books since 1972. Used books may not include companion materials, some shelf wear, may contain highlighting/notes, may not include cdrom or access codes. Customer service is our top priority!. Seller Inventory # S_234925121