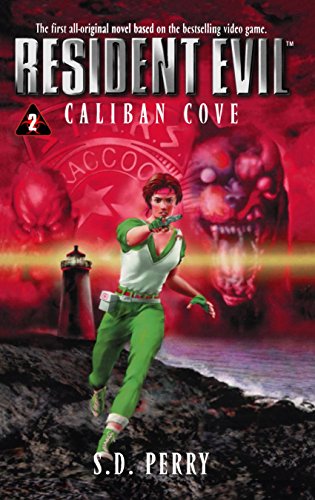 In the aftermath of the ordeal through the Umbrella Corporation's genetic research facility, the surviving members of the Special Tactics and Rescue Squad (STARS) attempt to warn the world about the conspiracy to create terrifying biological weapons. But the conspiracy is far from dead.

S.D. (Stephani Danelle) Perry writes multimedia novelizations in the fantasy/science-fiction/horror realm for love and money, including several Aliens novels, the novelization of Timecop, and the soon-to-be-released movie thriller, Virus. Under the name Stella Howard, she's written an original novel based upon the television series Xena, Warrior Princess. The Resident Evil books mark her first foray into writing novels based upon video games. She lives in Portland, Oregon, with her husband and a multitude of pets.