Items related to The Turing Test 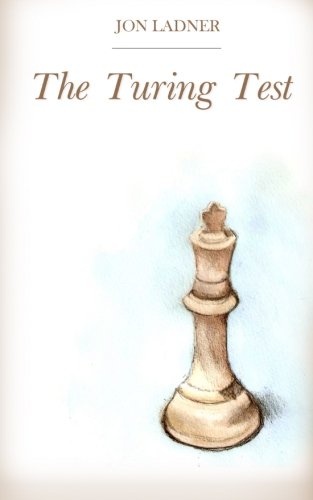 The world is changing. Science fiction writers have long prophesied of a time when the world will be served by robots, carving out a new role in society. But before robots can assume the full mantle they are destined to someday hold, their introduction into the household raises many questions about humanity itself. In a quiet suburb, a withering old man finds himself casually elbowed out of society, just as robots are beginning to find their place in it. When his son entrusts one to him, he is forced to confront the very technology he despises, along with a terrible past he has not dared to face in years. Yet in the bowels of his despair, it is the robot, Steve, who has come to remind him that “old age hath yet his honor, and his toil...” Witty, bitter, sweet, and dripping with humanity, the Turing Test is a thorough reshaping of the science fiction mold from which it was cut.

Jon Ladner graduated in 2009 from the University of North Texas, where he earned degrees in Music and English Literature, and where he also was a founding member of the Brotherhood of Revelries. Since then, he has continued his education by caring for the disabled, marrying a beautiful woman, teaching math, and drinking French pressed coffee on a regular basis. He currently lives in Denton, Tx, with his wife, Rachel, who hopes to someday have a cat.