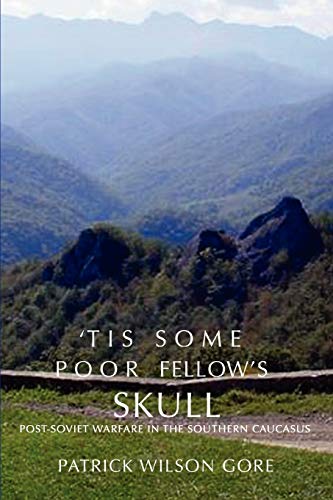 Seeking to fragment any possible source of resistance to Moscow's authority, Stalin split the Armenian nation between Armenia and Azerbaijan. When the USSR fell apart, the outlook seemed bleak for the Nagorno-Karabagh Armenians locked uncomfortably into Azerbaijan. Random pogroms were followed by systematic ethnic cleansing. And armed resistance. Oil-rich Azerbaijan cracked down and a bloody conflict ensued in which elements of the old Soviet military machine were put to the test in unexpected ways. Afghan Mujahidin, Chechen terrorists and missing nuclear weapons all played roles in Nagorno-Karabagh's struggle to survive.

Patrick Wilson Gore specialized in military history and theory of war at Oxford, and subsequently graduated from one of NATO?s senior command colleges. He has also qualified as a paratrooper and marine commando. Much of his career has focused on strategic intelligence.

Book Description Condition: New. Quality Books. Because We Care - Shipped from Canada. Usually ships within 1-2 business days. If you buy this book from us, we will donate a book to a local school. We donate 10,000+ books to local schools every year. If there are any problems, pleases ask us to resolve it amicably before leaving any feedback. Seller Inventory # R27930S