Items related to The Enchanter's Torment 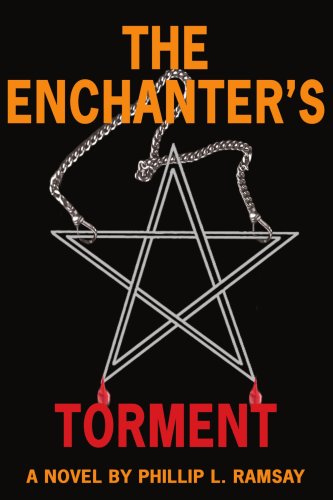 Cursed by an obscure, depraved and ruthless cult five hundred years ago, can the last two members of the Baron family engage in a battle of wits and occultism and destroy their nemesis?Knowing that if they fail they will lose not just their lives but their very souls, their only hope lies in understanding the forces unleashed by their ancestor five hundred years earlier - an act of witchcraft which resulted in his gory death and the eternal curse upon his entire family.Could an obscure five hundred year old riddle hold the key to their salvation?Containing graphic descriptions of torture and mutilation and an undercurrent of erotic sensuality,The Enchanter's Torment is a novel that you will not want to put down.

Phill Ramsay was born in Manchester, England. He lives there with his wife and two cats.His hobbies include all kinds of writing, from fantasy stories (three of which have been published in serialised form) to poetry (which has also been published). The Enchanter's Torment is his first novel.