Items related to Bit Off the Map (A Panther book)

Wilson, Angus Bit Off the Map (A Panther book)

Bit Off the Map (A Panther book) 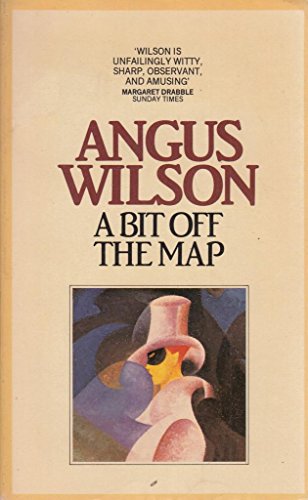 173 pages. Book is in Very good condition throughout.