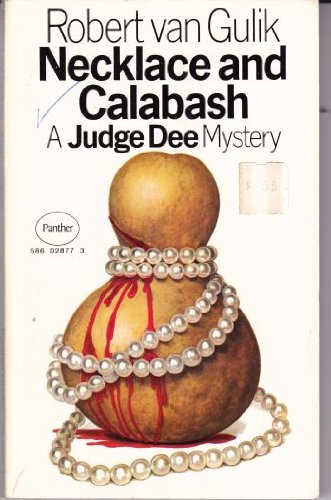 Due to its proximity to the Water Palace, the summer residence of the Emperor's favorite daughter, Riverton lies within a Special Area administered by the military. To Judge Dee, returning to his district of Poo-yang, the peaceful town promises a few days' fishing and relaxation. But it is not to be. A chance meeting with a Taoist recluse, a gruesome body fished out of the river, strange guests at the Kingfisher Inn, a princess in distress--before long the judge is facing one of the most intricate and baffling mysteries of his career.

Robert Van Gulik (1910-67) was a Dutch diplomat and an authority on Chinese history and culture. He drew his plots from the whole body of Chinese literature, especially from the popular detective novels that first appeared in the seventeenth century.