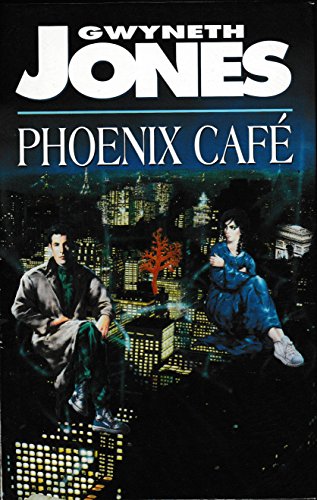 This concluding volume in the adventure begun in "White Queen" and "North Wind", tells the tale of Michael Connelly, Keeper of the virtual wilderness. He meets Catherine, human ward of the alien Lord Maitri, and they attempt to face the consequences of living with alien invasion together.

Born in Perth in 1961, Greg Egan works as a fixed-contract computer programmer in Perth, which allows him space in between jobs to write. His short stories regularly appear in Interzone and Isaac Asimov's Science Fiction Magazine, and according to Gardner Dozois, he is `in the running for the title of "Hottest New Writer" of the '90s'.

Buy Used
fine hardcover copy in a near fine... Learn more about this copy