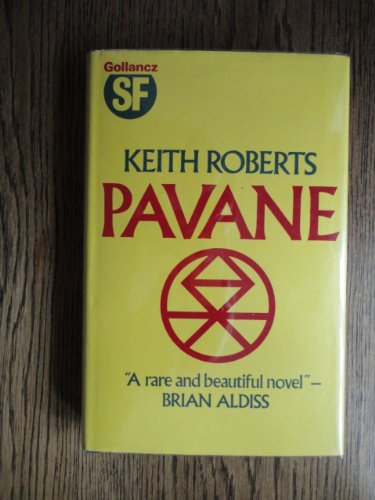 Originally published in 1968, it is probably the best known British alternative history. Beginning with a Prologue that describes the assassination of Elizabeth the First, the victory of the Spanish Armada, and the restitution of Roman Catholicism, it continues in a series of short stories set between about 1950 and 1980, linked by locale (Dorset) and the reference to the growing traction engine haulage business of the Strange family.