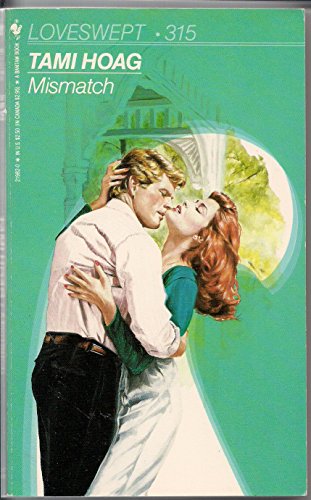 #1 New York Times bestselling author Tami Hoag mixes passion, politics, heartbreak, and humor in this powerful classic novel ignited by a man and woman whose desire for each other could lead them both to ruin.

They were totally wrong for each other. A romantic odd couple. It was clear at first sight. Bronwynn Prescott Pierson was a jet-setting socialite, a one-time fashion icon, and now a runaway bride. Wade Grayson was a straitlaced, ambitious congressman from the American heartland. They couldn't have had less in common and more to lose by their accidental meeting in the Vermont woods, where they'd each gone in hopes of escaping the past.

Both drawn to the ruins of the old Foxfire estate, the woman from Venus and the man from Washington were playing a dangerous game with the most volatile and unpredictable of human emotions. And when it all blew up, the press would be there to broadcast the disaster to the world. But what their enemies didn't count on was that the power that drew them together would always be a little stronger than anything--or anyone--that would try to drive them apart.

Tami Hoag's novels have appeared regularly on national bestseller lists since the publication of her first book in 1988. She lives in Los Angeles.