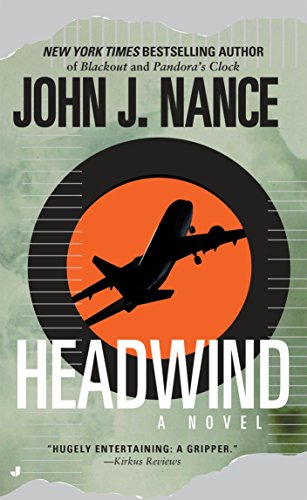 A fiesty former president of the United States, John Harris flees potential arrest with the help of Captain Craig Dayton, a daring airline pilot, in this suspenseful tale of international politics and conspiracy by the author of Blackout. Reprint.

John J. Nance is the bestselling author of Pandora's Clock and Medusa's Child, both of which have been adapted as four-hour television miniseries. An aviation analyst for the ABC Television Network and aviation editor for Good Morning America, Nance is also a licensed attorney, a veteran Air Force reserve officer/pilot, a nationally known professional speaker, and an airline captain for a major US carrier. He lives and writes in Tacoma, Washington.