Items related to Word of Islam 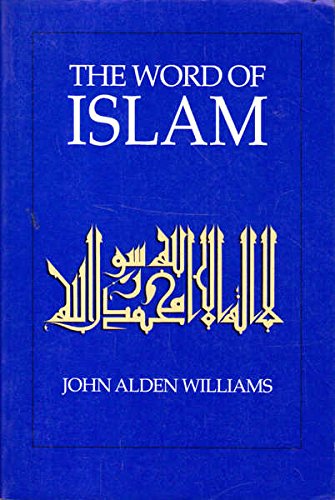 Islam is now the fastest-growing religion in many parts of the world. This resurgence has been associated with "fundamentalism" but it includes believers of every persuasion, from the most radical to the most liberal. Compiled to let Islam describe itself, this anthology contains writings central to Islamic thought. Selections include and interpretation of the Qur'an, as well as portions of the Hadith (the words and deeds of the Prophet); Islamic law; Sufi mysticism; theology ; and sectarian writings. A final essay on Islam today places these writings in their contemporary context. This work offers a key to an entire culture and world-view accepted by a large portion of the human race.