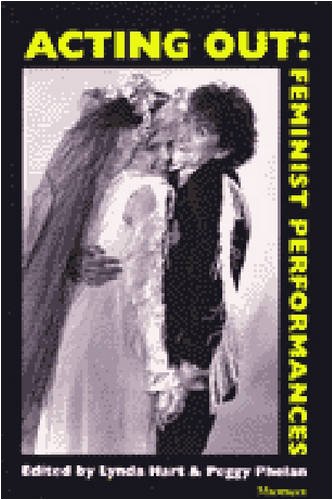 Acting Out The first book-length introduction to and critical analysis of contemporary feminist performance, from Madonna to Karen Finley to Cherrie Moraga Full description