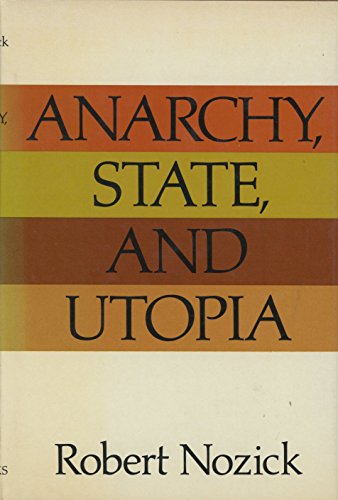 Translated into 100 languages, winner of the National Book Award, and named one of the 100 Most Influential Books since World War II by the Times Literary Supplement , Anarchy, State and Utopia remains one of the most theoretically trenchant and philosophically rich defences of economic liberalism to date, as well as a foundational text in classical libertarian thought. With a new introduction by the philosopher Thomas Nagel, this revised edition will introduce Nozick and his work to a new generation of readers.

"...This book is the best piece of sustained analytical argument in political philosophy to have appeared for a very long time." Mind