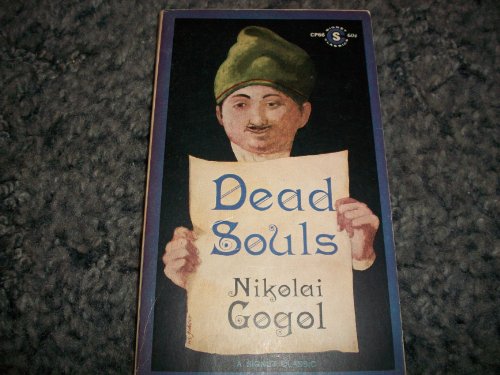 Ernest Lehman lives in Los Angeles, California. One of the most critically and commercially successful screenwriters ever to work in Hollywood, his movie scripts include "Sabrina," "The King and I," "Somebody Up There Likes Me," "West Side Story," "Who's Afraid of Virginia Wolf," and "Portnoy's Complaint,"
Known primarily as one of the great American playwrights--his classic dramas in "Waiting for Lefty" and "Rocket to the Moon--"Clifford Odets also wrote or co-wrote 18 movies for film and television.

Since its publication in 1842, Dead Souls has been celebrated as a supremely realistic portrait of provincial Russian life and as a splendidly exaggerated tale; as a paean to the Russian spirit and as a remorseless satire of imperial Russian venality, vulgarity, and pomp. As Gogol's wily antihero, Chichikov, combs the back country wheeling and dealing for "dead souls"--deceased serfs who still represent money to anyone sharp enough to trade in them--we are introduced to a Dickensian cast of peasants, landowners, and conniving petty officials, few of whom can resist the seductive illogic of Chichikov's proposition. This lively, idiomatic English version by the award-winning translator Robert A Maguire makes accessible the full extent of the novel's lyricism, sulphurous humor, and delight in human oddity and error.

"From the Trade Paperback edition.