Items related to The Salamander 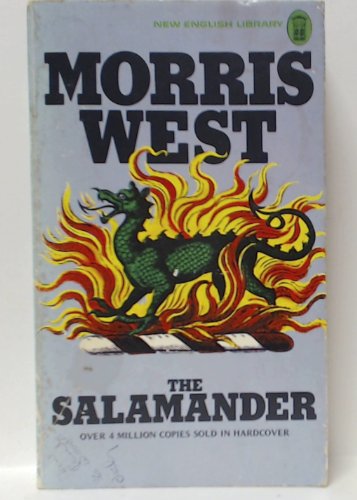 Morris West was one of the great storytellers of the twentieth century. He wrote 28 novels, several of which were made into films, as well as plays and non-fiction. Australian-born, his books have sold nearly 70 million copies worldwide, and have been translated into 28 languages. He is best known for his novels The Devil's Advocate, The Shoes of the Fisherman and The Clowns of God.