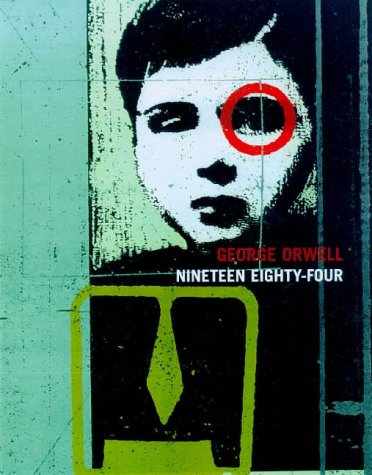 It is difficult to think of a book which has had a greater impact on 20th-century culture and language than Orwell's "Nineteen Eighty-Four" - it introduced phrases such as Big Brother, Newspeak, and Thought Police, - which celebrates its 50th anniversary in 1999. This edition is illustrated.