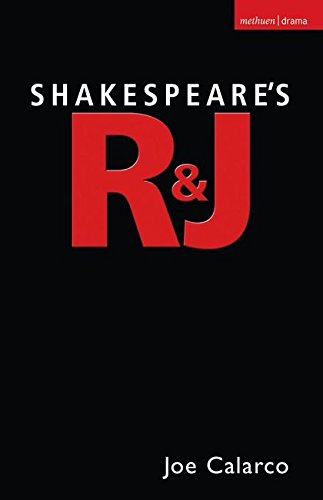 A refreshing contemporary adaptation of Shakespeare's tragedy In an exclusive boys' boarding school, where students are forbidden to read Romeo &Juliet, four students put on a secret production of the play which brings violence, betrayal, lust, love and mortality into their own lives. "This is a thrilling piece of work, both study aid and gripping theatre" John Peter, The Sunday Times "I'd forgotten the play could be so good. I seemed to hear the words for the first time" Jeremy Kingston, The Times "Prepare for a bracing and brilliant shock to the system...an inspired new theatrical take on this early masterpiece" Paul Taylor, IndependentThis award-winning play, which ran for a year in New York, is published to tie in with the Arts Theatre, London run in early September 2003

Book Description Paperback. Condition: Very Good. The book has been read, but is in excellent condition. Pages are intact and not marred by notes or highlighting. The spine remains undamaged. Seller Inventory # GOR005952151