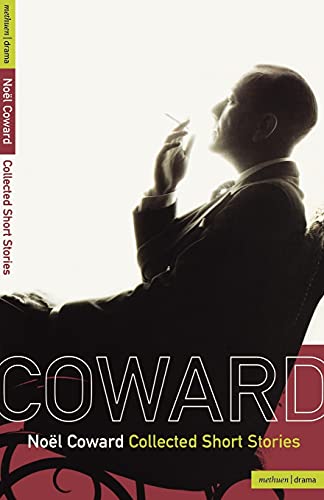 This one-volume edition contains the complete collection of Coward's twenty short stories, spanning fifty years of his working life. Written with Coward's inimitable poise and wit, the stories variously describe back-stage intrigues, Hollywood champagne breakfasts, suburban romances and gossip round the captain's table. He reveals himself as a consummate prose stylist demonstrating why, for all his success in virtually every other field of entertainment, he returned again and again to the short story.

Noel Coward was born in Teddington, Middlesex, on 16 December 1899. His professional acting career began in 1911 and his writing career in 1918, and in the '50s he became a cabaret entertainer. In later years he lived in Bermuda and Switzerland, where he turned novelist. He was knighted in 1970, and died in Jamaica in 1973.