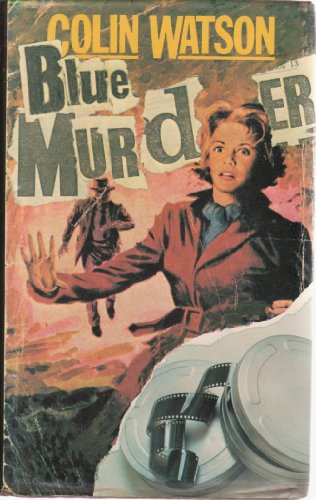 Colin Watson was born in 1920. He worked as a journalist but was most famous for his twelve 'Flaxborough' novels, set in a small fictional town in England. Four of the 'Flaxborough' novels were adapted for television by the BBC under the series title Murder Most English and Watson's Detective Inspector Purbright remains one of the most intellectual detectives in the crime genre. Colin Watson died in 1983.

Book Description Hardback. Condition: Good. The book has been read but remains in clean condition. All pages are intact and the cover is intact. Some minor wear to the spine. Seller Inventory # GOR002513850

Book Description Hardback. Condition: Fair. A readable copy of the book which may include some defects such as highlighting and notes. Cover and pages may be creased and show discolouration. Seller Inventory # GOR002709446