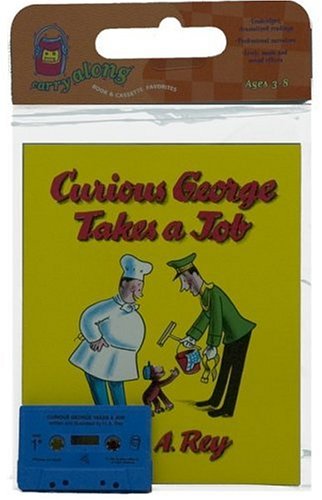 Curious George runs away from the zoo and after many adventures ends up a movie star. "A tale of rippling fun and absurd color-pictures." -- New York Herald-Tribune

Book Description Houghton Mifflin Harcourt, 1998. Condition: Good. A+ Customer service! Satisfaction Guaranteed! Book is in Used-Good condition. Pages and cover are clean and intact. Used items may not include supplementary materials such as CDs or access codes. May show signs of minor shelf wear and contain limited notes and highlighting. Seller Inventory # 0395891140-2-4