Items related to Clock Without Hands. 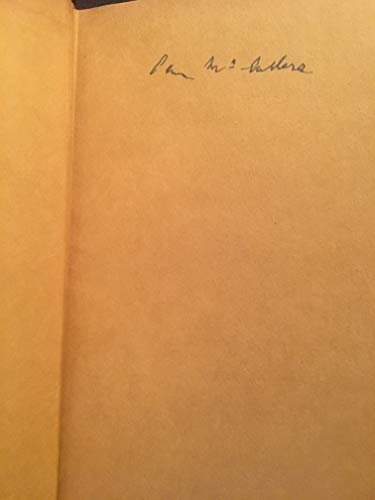 A novel commenting on race, class, and individual responibility intertwines the stories of a dying middle-aged druggist, a corrupt old judge who cherishes his grand Southern lifestyle, the judge's orphaned grandson, and an angry Black youth in search of his identity

Carson McCullers (1917-1967) was the author of numerous works of fiction and nonfiction, including The Heart is a Lonely Hunter, The Member of the Wedding, Reflections in a Golden Eye, and Clock Without Hands. Born in Columbus, Georgia, on February 19, 1917, she became a promising pianist and enrolled in the Juilliard School of Music in New York when she was seventeen, but lacking money for tuition, she never attended classes. Instead she studied writing at Columbia University, which ultimately led to The Heart Is a Lonely Hunter, the novel that made her an overnight literary sensation. On September 29, 1967, at age fifty, she died in Nyack, New York, where she is buried.