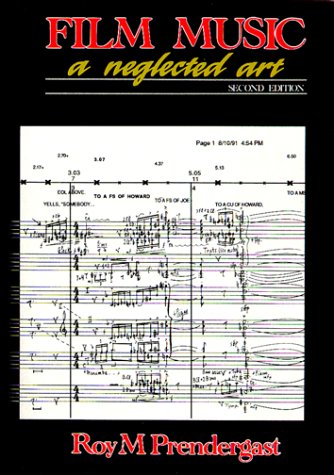 "Film Music" brings together the concerns of the professional musicologist and the interests of the film critic and historian. The author analyzes film music as composition and as an integral element of cinematic expression. He examines all aspects of film music, from the early techniques of synchronization and the early sound films of the 1930s, to the unique demands made by cartoon and animated films. He also looks at the problems of film music composition in the context of the complex machinery of filmmaking, the pressures of schedules, and current inventions in sound reproduction and projection. This new edition has been brought up-to-date by the inclusion of a chapter about music for television, a section on the latest technological advances and an extended bibliography.