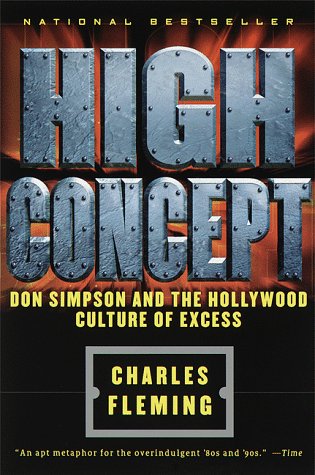 A look at the life, career, and death of Hollywood bad boy Don Simpson, one of the most successful independent film producers in history, explores how he built a power base in the 1980s and 1990s that continues to this day

Charles Fleming has reported exclusively on the business of Hollywood for more than ten years--as a staff writer for the Los Angeles Herald-Examiner, Variety, and Newsweek.  As a freelance reporter, he has written extensively for Vanity Fair, Entertainment Weekly, and TV Guide.  He lives in Los Angeles.
From the Hardcover edition.

1. High Concept: Don Simpson and the Hollywood Cultures of Excess