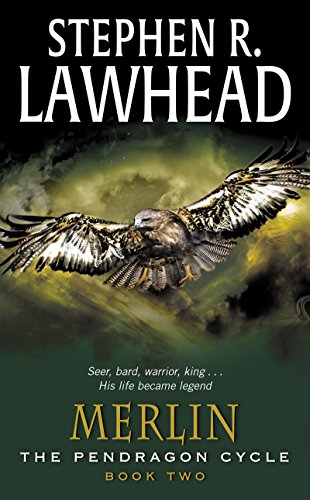 It Is Roman Britain.

Atlantis has been lost forever, and the reign of Arthur must be dreamed and fought into being.

He was born to greatness, the son of a druid bard and a princess of lost Atlantis. A trained warrior, blessed with the gifts of prophecy and song, he grew to manhood in a land ravaged by the brutal greed of petty chieftains and barbarian invaders.

Merlin: Respected, feared and hated by many, he was to have a higher destiny. for It was he who prepared the way for the momentous event that would unite the Island of the Mighty--the coming of Arthur Pendragon, Lord of the Kingdom of Summer.