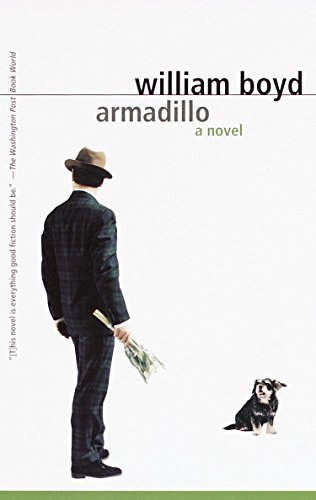 "[T]his novel is everything good fiction should be." --The Washington Post Book World

"Combines a touch of Dickensian realistic comedy with a Kafkaesque sense of modern urban terror. . . . [William Boyd] has a rare talent." --The Baltimore Sun "Boyd has a frisky style . . . that will keep you chortling . . . all the way to the end." --The Los Angeles Times Book Review "The storytelling talents that marked Mr. Boyd's earlier books are fully in evidence in this entertaining novel." --The New York Times