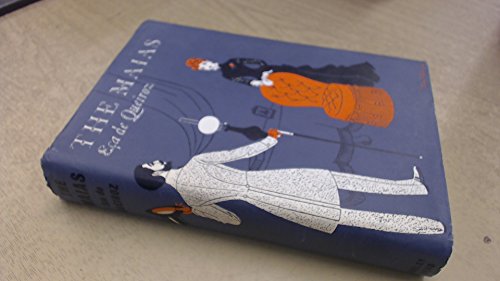 This novel tells the story of Carlos, heir to a noble family, who is caught in the impotence and decadence of Potuguese society at the end of the 19th century. He finds his noble intentions reduced to amiable dilettantism and his romantic passion to tragic impossibility.