Items related to The Bone People 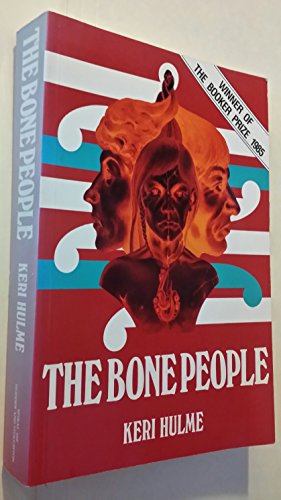 Integrating both Maori myth and New Zealand reality, The Bone People became the most successful novel in New Zealand publishing history when it appeared in 1984. Set on the South Island beaches of New Zealand, a harsh environment, the novel chronicles the complicated relationships between three emotional outcasts of mixed European and Maori heritage. Kerewin Holmes is a painter and a loner, convinced that "to care for anything is to invite disaster." Her isolation is disrupted one day when a six-year-old mute boy, Simon, breaks into her house. The sole survivor of a mysterious shipwreck, Simon has been adopted by a widower Maori factory worker, Joe Gillayley, who is both tender and horribly brutal toward the boy. Through shifting points of view, the novel reveals each character's thoughts and feelings as they struggle with the desire to connect and the fear of attachment.

Compared to the works of James Joyce in its use of indigenous language and portrayal of consciousness, The Bone People captures the soul of New Zealand. After twenty years, it continues to astonish and enrich readers around the world.

"This is not just a novel: it's a boggle-the-mind experience."

Powerful and visionary, Keri Hulme has written the great New Zealand novel of our times.