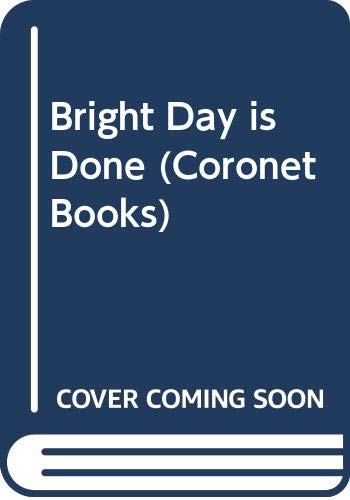 Usually remembered for the mysterious circumstances of her death, Judith Saxton tells the story of the life of Amy Robsart. She was influenced the by affairs of state from the moment she fell in love and married the handsome Robert Dudley. Hardship came when her sister-in-law, Jane Grey, was deposed and Mary came to the throne; the Dudley brothers were imprisoned in the Tower and Robert was sentenced to death. When Elizabeth ascended the throne, Amy hoped for peace and contentment with her beloved husband. But it was not to be, for the young queen made Robert Dudley her favourite and, by doing so, changed the course of many lives.

Book Description Paperback. Condition: Fair. A readable copy of the book which may include some defects such as highlighting and notes. Cover and pages may be creased and show discolouration. Seller Inventory # GOR001662468

Book Description Paperback. Condition: Very Good. The book has been read, but is in excellent condition. Pages are intact and not marred by notes or highlighting. The spine remains undamaged. Seller Inventory # GOR003436661

Book Description Paperback. Condition: Good. The book has been read but remains in clean condition. All pages are intact and the cover is intact. Some minor wear to the spine. Seller Inventory # GOR001419412

Book Description -. Paperback. Condition: Very Good. Bright Day is Done (Coronet Books) This book is in very good condition and will be shipped within 24 hours of ordering. The cover may have some limited signs of wear but the pages are clean, intact and the spine remains undamaged. This book has clearly been well maintained and looked after thus far. Money back guarantee if you are not satisfied. See all our books here, order more than 1 book and get discounted shipping. Seller Inventory # 7719-9780340206508

6. The Bright Day is Done : The Story of Amy Robsart

7. The Bright Day is Done

8. The Bright Day is Done

9. THE BRIGHT DAY IS DONE. -- The story of Amy Robsart, in Norfold Countryside & a Jealous Queen.

Book Description Coronet Books., Great Britian, England, UK., 1976. Soft Cover. Condition: Very Good to Fine. Painted Cover Art! (illustrator). First Edition By This Publisher,. 224 pages. "When Robert Dudley rode into Norfolk the head of the King's army, he seemed to the young Amy Robsart everything she had dreamed of . He was brave and handsome, and glowing in shis brilliance and youth. As their idyllic love affair progressed, Amy was in a seventh heaven of happiness. But what was no perfect and secure in the Norfolk countryside of her childhood had also to survive the assaults of the cruel and uncompromising outside world. Amy's background was no preparation for the variety an dambition of the court, and it was not long before she unwittingly became a pawn in a game she could not bear to understand; a game which was controlled by a passionate and jealous Queen." >>> Very RARE title by this Author. Size: 12mo - over 6ľ" - 7ľ" tall. Mass Market Paperback. Seller Inventory # 5678-1