Items related to Montserrat,Hist Of Carib Colony: History of a Caribbean...

Fergus, Howard A. Montserrat,Hist Of Carib Colony: History of a Caribbean Colony

Montserrat,Hist Of Carib Colony: History of a Caribbean Colony 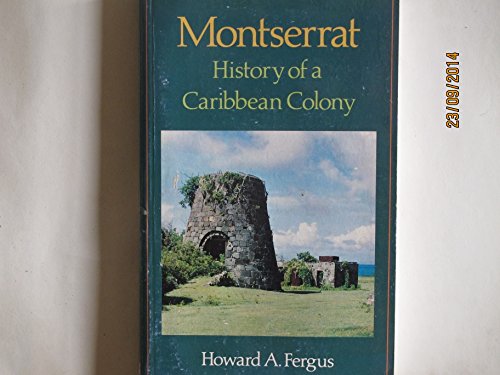 Provides an analytical account of the evolution of Montserratian society from the time of European contact to the present. Topics addressed include slavery, the sugar and cotton trade, Irish and African emancipation, the arts and culture, and political developments.

Professor Sir Howard Fergus is Resident Tutor at the School of Continuing Studies, University of the West Indies (Montserrat), was Speaker of the Legislative Council (1975-2001) and has occasionally acted as Governor of the island since 1976. He was a member of the 1990-92 Independent West Indian Commission. He has written extensively on Montserratian society, including Volcano Song: Poems of an Island in Agony (Macmillan, 2000) and Hugo Versus Montserrat which he co-edited with E.A.Markham (1989).

1. Montserrat: History of a Caribbean Colony