Items related to The Legacy / The Talisman

The Legacy / The Talisman 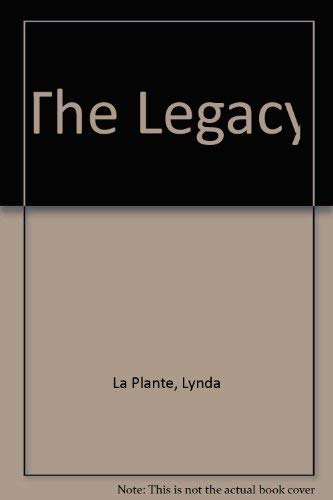 When a Welsh miner's daughter marries a Romany gypsy boxer contending for the World Heavyweight Championship, the legacy left to her affects her family. "The Talisman" is the continuing saga of the family's fortunes, from the goldmines of South Africa to the boardrooms of the City of London.

1. The Legacy / The Talisman

Book Description Paperback. Condition: Very Good. The book has been read, but is in excellent condition. Pages are intact and not marred by notes or highlighting. The spine remains undamaged. Seller Inventory # GOR002902406

2. The Legacy / The Talisman

Book Description Paperback. Condition: Good. The book has been read but remains in clean condition. All pages are intact and the cover is intact. Some minor wear to the spine. Seller Inventory # GOR001029905

3. The Legacy / The Talisman

Book Description Pan Books, 1994. Paperback. Condition: Used; Acceptable. Dust jacket is damaged **Simply Brit** Shipped with Premium postal service within 24 hours from the UK with impressive delivery time. We have dispatched from our book depository; items of good condition to over ten million satisfied customers worldwide. We are committed to providing you with reliable and efficient service at all times. Seller Inventory # 2954321