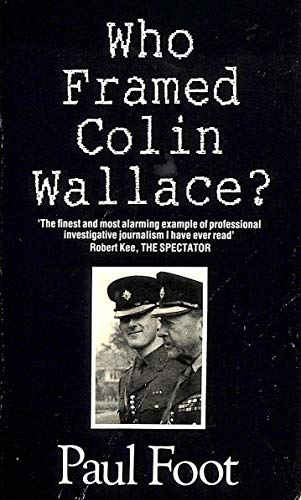 Colin Wallace claims he was discharged from the British army for his refusal to take part in a dirty tricks campaign orchestrated by MI5 in Northern Ireland. He was later jailed for the murder of a friend, but has maintained his innocence. The question is how far was MI5 involved?