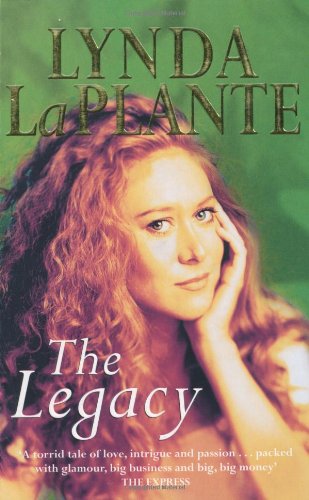 A novel concerned with human greed, lust and ambition, which tells of a Welsh miner's daughter who marries a Romany gypsy boxer contending for the World Heavyweight Championship and of how a legacy left to her affects her family.