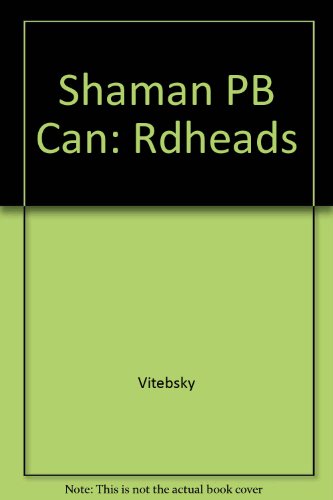 This expose documents how a small group of Westerners came to be the victims of a form of diplomacy which was widely believed to have died out in the Middle Ages. The Lebanese hostage affair has its origins as recently as February 1984, when the newly enfranchised Shi'ite Muslims decided they had had enough political double-talk and seized control of West Beirut, by tradition the city's Muslim enclave. Con Coughlin, "The Daily Telegraph"'s Middle East Correspondent for the eight years of the hostage crisis, examines the key issues: could more have been done to end the hostages' ordeal sooner? Who should ultimately carry the blame for the kidnapping? Was Oliver North justified in trading arms to Iran? What was Terry Waite's involvement with Oliver North and how did he contribute to his own abduction? Was the policy of the British and American governments not to do deals realistic, or should the more humanitarian consideration of the hostages' suffering have taken precedence? This book looks at the entire affair from a political and international viewpoint, in order to clarify an issue that has dominated the headlines for the better part of a decade.