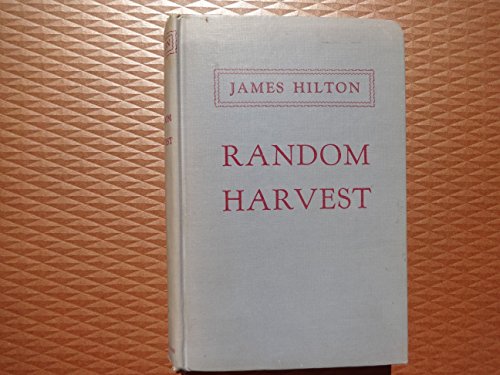 It is set in the period preceding the Second World War. It is told in the first person of Harrison, and tells the story of Charles Rainier, a wealthy businessman, and politician, from his time in the army during World War I, his subsequent memory loss and partial recovery, his assuming control of the family business and his attempts to recover his memory as Hitler invades Poland.