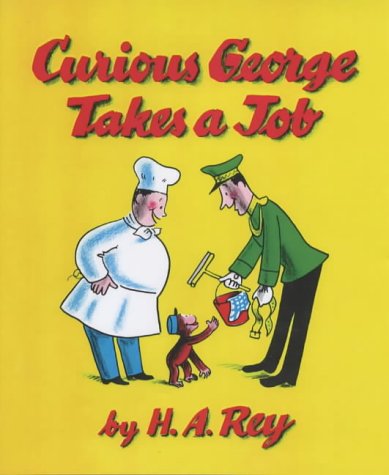 The ingenious little monkey who left the jungle so many years ago to live with the man in the yellow hat has found a place in the hearts of millions of children the world over.'