Items related to Problems and Other Stories

Updike, John Problems and Other Stories

Problems and Other Stories 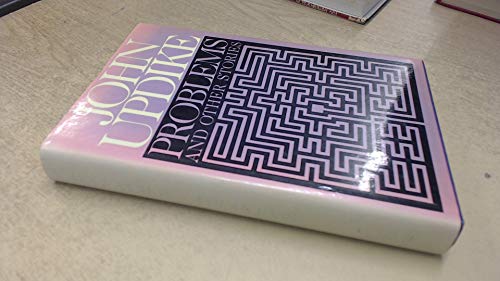 PROBLEMS AND OTHER STORIES