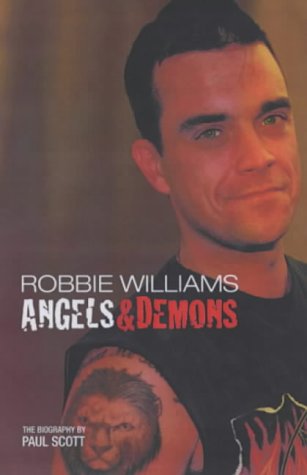 Authoritative biography of Robbie Williams telling the definitive story of his phenomenal journey to the top covering his childhood in Stoke-on-Trent, his boy band years with Take That, his battle with drink and drugs, his often-troubled love life and how he continues to be tormented by the demons that have shaped and driven him, to his current position as the undisputed King of Pop with a record-breaking [pound]80 million deal with EMI, the biggest ever in British recording history. This will be a must-have book for all Robbie fans worldwide.

Paul Scott is a former Assistant Editor and Showbusiness Editor of the Sunday Mirror. He lives in London with his wife Alison Bowyer. Whilst this is his first book publication, he has previously collaborated with Alison on such biographies as Delia Smith: The Biography and Graham Norton Laid Bare (both Andre Deutsch).