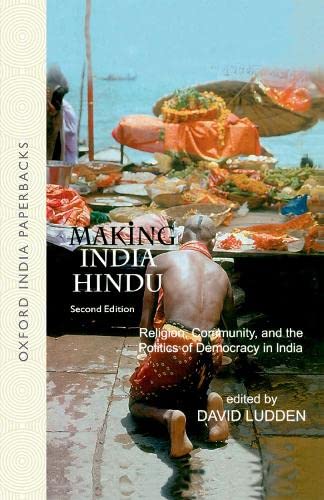 This classic collection by eminent scholars takes a critical look at the mobilizations, genealogies, and interpretive conflicts that have attended efforts to make India Hindu since the rise to power of Hindu political parties since 1980. The second edition has been updated with a new preface in which Ludden provides an incisive analysis of the recently held elections and highlights how Hindutva operates inside India's political mainstream.