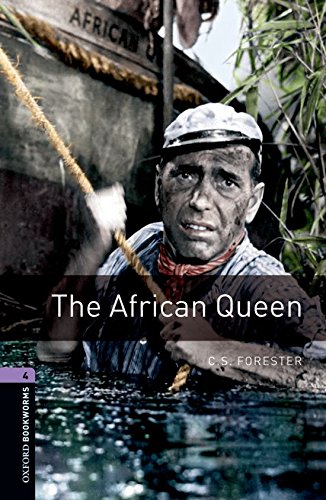 The African Queen is an old, dirty, ugly, unreliable steamboat. No one would expect a missionary's sister and a rough, uneducated mechanic to take a boat like that down a dangerous river through the forests of Central Africa. But Rose Sayer and Charlie Allnutt do just that.

Why do they do it? The First World War has just begun, and Rose has a wild and crazy plan. She and Charlie set off down the river and come close to death many times, but they survive all dangers - except the danger of falling in love . . .