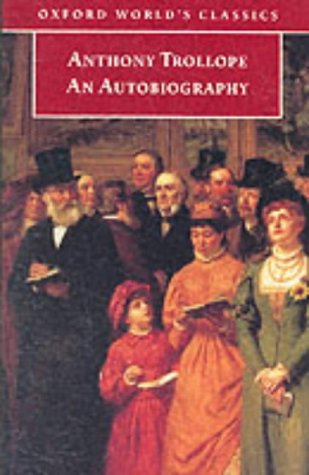 Trollope relates his life from the influence of his childhood and mother, to the time he spent in the Post Office and the motivation behind his literary career.

2. AN AUTOBIOGRAPHY OF ANTHONY TROL