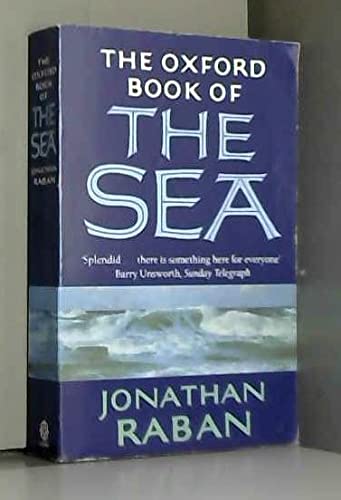 It is no suprise that one of the earliest works in English literature should be a poem about the sea: the sea has been a source of fascination from the earliest times and the Anglo Saxon poem "The Seafarer" is only the first in a long series of writings that ponder its mystery. A powerful and restless presence in real life, the sea is one of the most ubiquitous and protean symbols in literature, changing in response to shifts in sensibility and holding a mirror to all who confront it - Renaissance explorers and Augustan gentlemen, romantic outcasts and Victorian travellers, packet tourists and small-boat sailors, naturalists and novelists, poets and oceanographers: men and women in a state of wonder before the sea. The editor's introduction consists of an essay on the meaning of the sea in literature and the pieces he has chosen display the richness of writing in the tradition. Alongside extracts from the acknowledged marine masterpieces are many other contributions: Emily Dickenson's poem "Exaltation is the Going"; a meditation on a seaside holiday by Larkin; Jane Austin's satirizing of Byron's romanticized sea; Thoreau's contemplation of monsters and lost anchors off Cape Cod; and Willard Bascom's description of breaking waves.

About the Author Jonathan Raban is an acclaimed novelist and travel writer whose books include Hunting Mister Heartbreak, Coasting, Old Glory, and Foreign Land. and

1. The Oxford Book of the Sea

2. The Oxford Book of the Sea

3. The Oxford Book of the Sea

4. The Oxford Book of the Sea Raban, Jonathan