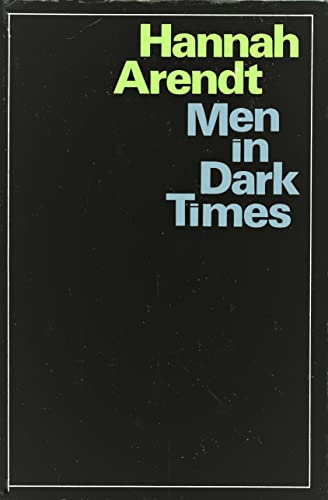 Hannah Arendt was born in Hanover, Germany, in 1906, and received her doctorate in philosophy from the University of Heidelberg. In 1933, she was briefly imprisoned by the Gestapo, after which she fled Germany for Paris, where she worked on behalf of Jewish refugee children. In 1937, she was stripped of her German citizenship, and in 1941 she left France for the United States. Her many books include The Origins of Totalitarianism (1951), The Human Condition (1958) and Eichmann in Jerusalem (1963), in which she coined the famous phrase 'the banality of evil'. She died in 1975.