Items related to The Pavilion on the Links (Penguin 60s S.)

The Pavilion on the Links (Penguin 60s S.) 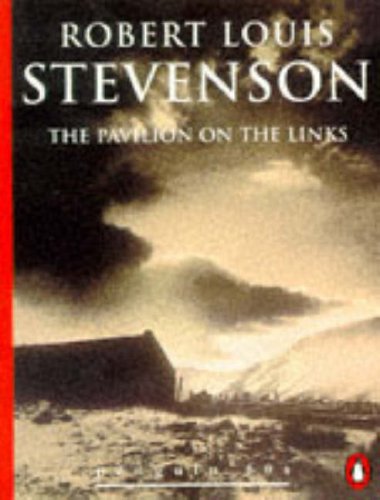 Two solitary men, once as close to being friends as men of their temperament could ever be, meet again on a bleak Scottish coast. Northmour has brought the corrupt banker Huddlestone, and his beautiful daughter whom Northmour is pursuing, to seek concealment in an isolated pavilion by the sea.

Robert Louis Stevenson was intended by his father to be an engineer, trained as a lawyer, and became a writer of stories of high adventure. They were devalued by the modernists but have come to be taken much more seriously by critics in recent years. Stevenson had poor health his whole life, but he still lived a live of adventure, spending many of his last years at sea in the South Pacific. He died at 44 and was buried on the Samoan island of Upolu.

2. The Pavilion on the Links (Penguin 60s) Stevenson, Robert Louis