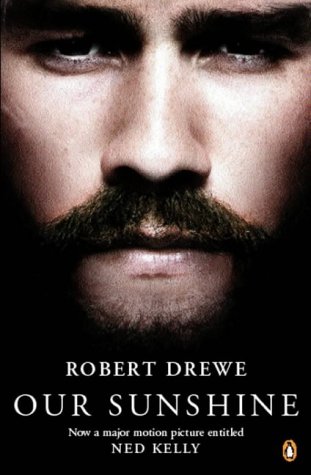 Ned Kelly is the most wanted man in Australia. When the authorities bring in an army of police to catch him, Ned plans an extraordinary showdown at the Inn at Glenrowan. It is an event which will cement his status as the legendary revolutionary hero of the Australian underclass forever.