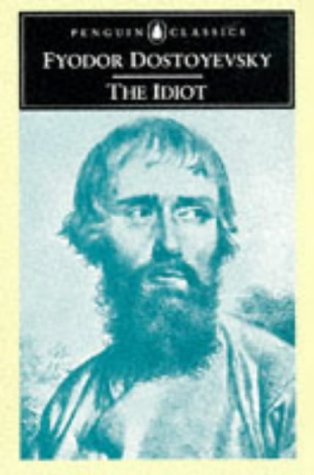 Prince Myshkin, a good yet simple man, is out of place in the corrupt world created by Russia's ruling class.