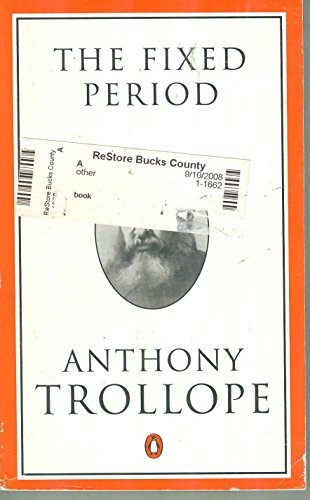 Tells of a moral and political dilemma on the imaginary Pacific island of Britannula. The president of the island, Mr Neverbend, is attempting to bring in legislation which will reduce the numbers of the old and sick by enforcing compulsory euthanasia on those of 67 years of age.