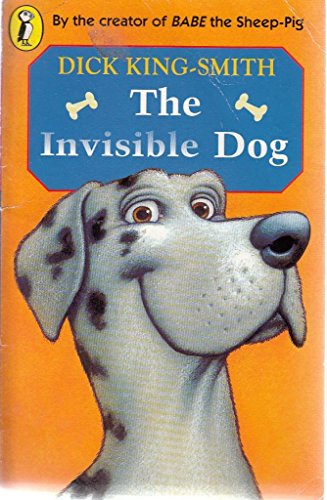 The story of a girl who tries to satisfy her yearning for a dog by introducing an imaginary Great Dane called Henry to the house. Her wish comes true and she is allowed a real Henry - but there's more than a hint that old Mrs Garrow, with her cackling laugh and black cat, may have been involved.

"King-Smith has created another irresistible yarn."--"Booklist.