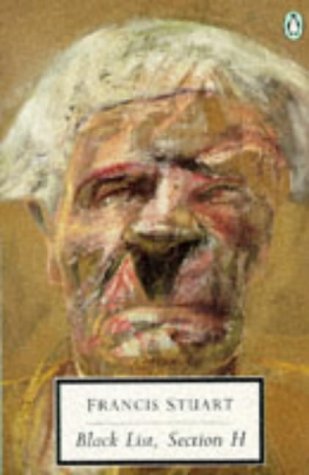 This astonishingly powerful novel follows H on a spiritual quest for revelation and redemption, from his disastrous marriage to Iseult Gonne, the Irish Civil War and internment, to his life as a writer, poultry farmer, racehorse owner and bohemian in 1930s London, and his arrival in Hitler's Germany in 1940. Arrested after the war, the 'outsider' at last finds himself 'alone and free, passionately involved in my own living fiction.'.

Colm Tóibín was born in Enniscorthy in 1955. He is the author of nine novels including The Master, Brooklyn, The Testament of Mary and Nora Webster. His work has been shortlisted for the Booker three times, has won the Costa Novel Award and the Impac Award. His most recent novel is House of Names. He has also published two collections of stories and many works of non-fiction. He lives in Dublin.

This story recounts Francis Stuart's own experience, from the politically-twisted 1920s in Ireland, through his inter-war years in London and on the continent, to the crucial moment at the beginning of World War II when he went to Germany.